Lattitude’s highly anticipated film The Diary has been the topic of conversation among individuals in the Health and Safety world of recent weeks. This powerful training film tells the true extent of the damage caused by Ken Woodward’s accident, in his wife Sue’s own words.

A diary she kept of the weeks and months after the near-fatal accident in which her husband lost three of his five senses, is the subject of this new unforgettable film. 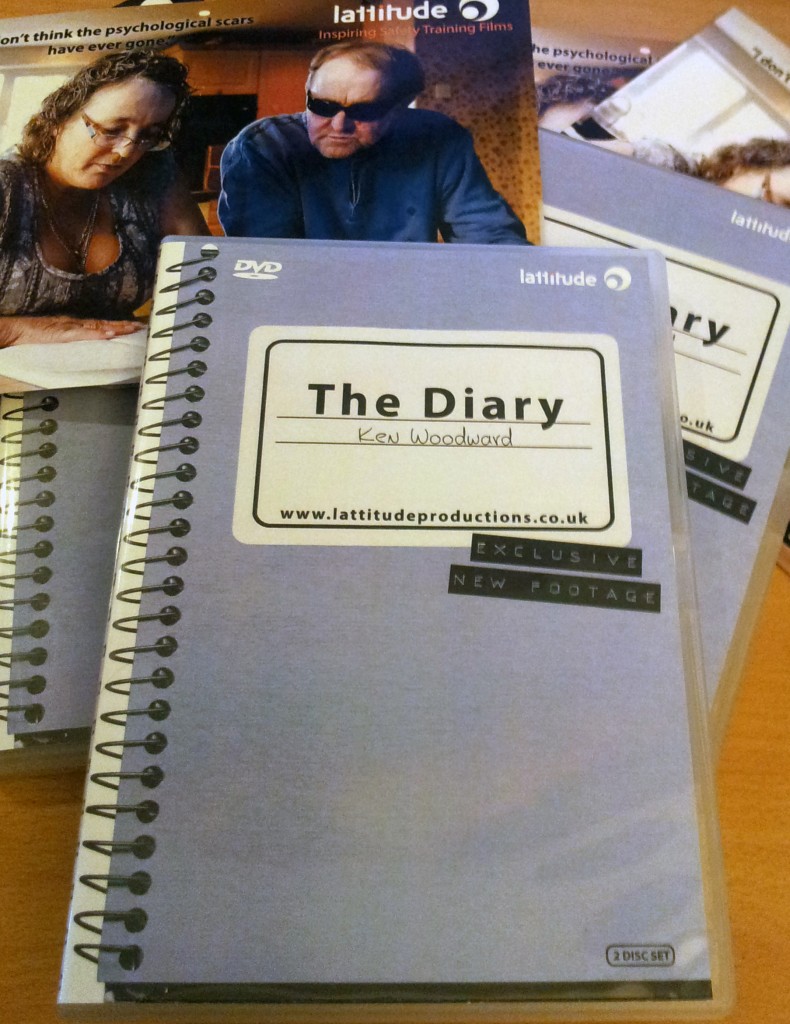 Ken’s previous training film, Hindsight, is now an international phenomenon. Translated into well over 30 languages, Ken’s story is being heard all over the world by thousands every day.

Now, for the first time ever, he goes one step further to reveal the trauma that followed the accident. In The Diary he talks openly about the physical effects as well as the long-term psychological consequences that are still affecting his whole family to this day.

Watch The Diary online now to find out what everyone is talking about.