Keeping up with Ken

We’ve been trying to keep up with Ken Woodward. In one year alone, he took 112 flights, visited 19 different countries and made 285 presentations on safety. He doesn’t stay still for long.

In the background, we’ve been translating like fury to make his film Hindsight — The Official Ken Woodward Story available to as many people as possible. We’ve just hit a milestone. The film is now available in 30 languages (see below for complete list).

Ken lost his eyesight in a chemical explosion at a bottling factory in 1990 and ever since has made it his life’s work to improve the safety culture everywhere he goes. In the process, he has become one of the world’s most sought-after and inspirational speakers on safety.

His film Hindsight — The Official Ken Woodward Story is inspirational too. In it, he explains how his accident happened and the consequences for him, his family, his colleagues and the company he worked for.

The film is available as a DVD or to view online and comes with a pile of support material for safety trainers.

For more details about Hindsight — The Official Ken Woodward Story. You can also request a preview in any of the 30 languages now available. 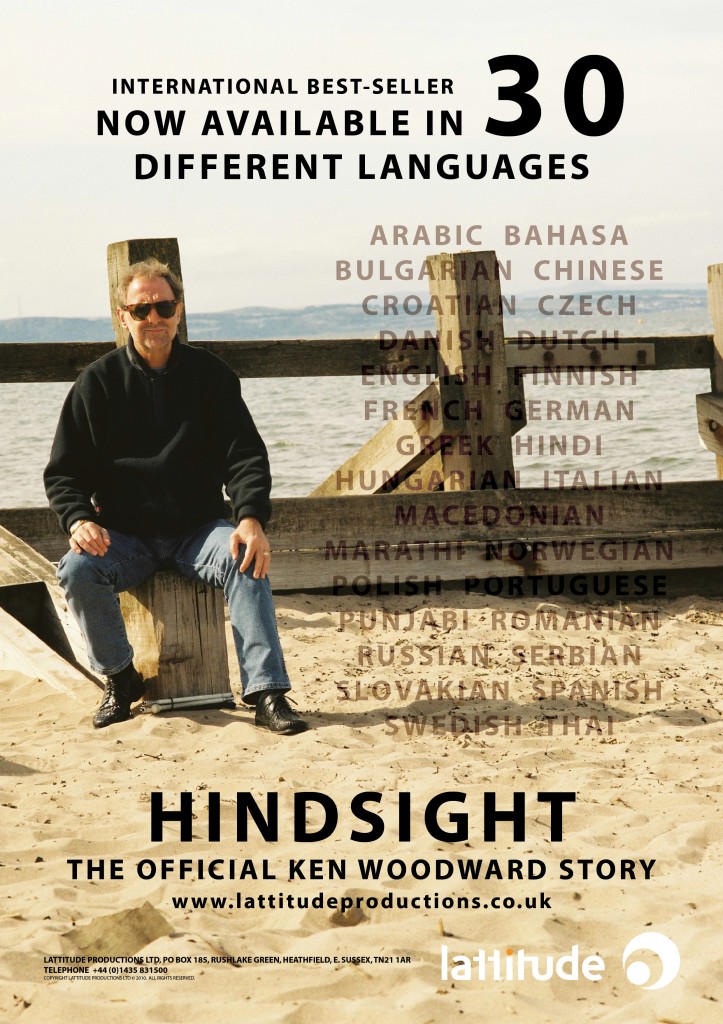